Bubble tea is undeniably one of the most sought-after drinks in Asia, and it has been growing increasingly popular in Western countries as well. But did you know that about 31 years ago, bubble tea did not even exist? The horrors.

As I delved deep into the history of bubble tea, I – and fellow Taiwanese locals – fail to truly pinpoint the creator of bubble tea. As it turns out, two of Taiwan’s biggest and oldest shops have always fought over the question of “Who created pearl milk tea?”

One side of the story: 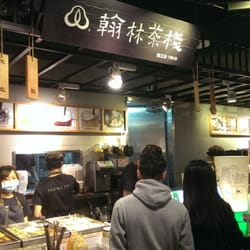 Self-proclaimed founder Tu Zong He was the owner of a humble tea shop in Tainan. One fine day, he saw some traditionally made tapioca balls in Yamuliao Market, Tainan, a market he frequents. As tapioca balls were popular among locals, especially as dessert toppings in shaved ice, he was inspired to add tapioca balls into tea.

White tapioca balls were unique in taste and had a pearly sheen to them which earned them the name ‘pearls’.  And so on this side of the story, the first ever pearl green tea emerged. Soon after, during a trip to Yi Lan, founder Tu made black pearls which also rapidly grew into popularity.

After 1987, pearl milk tea started to take root in tea shops, taking its first step into the larger tea market.

The other side of the story: 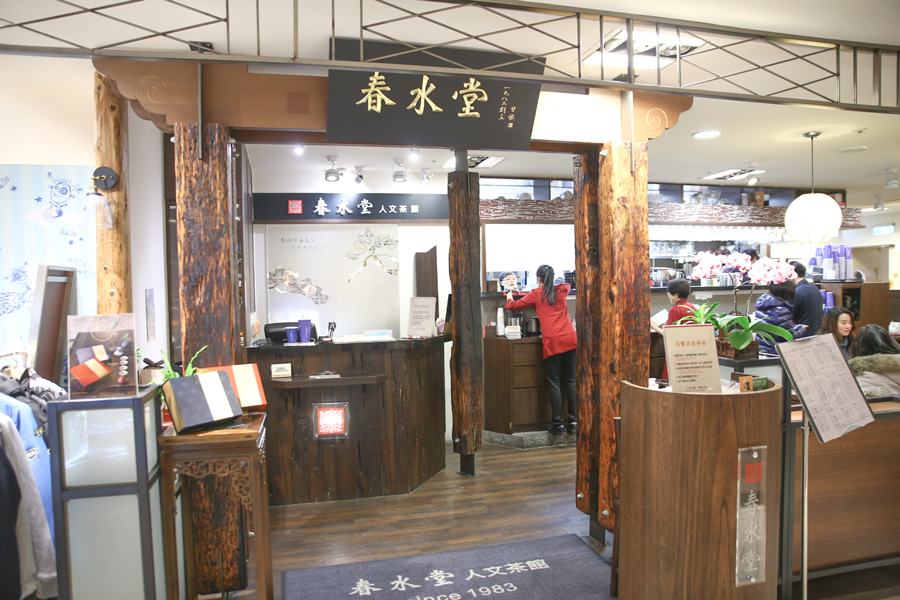 Meanwhile, in the summer of 1983 in Taichung, self-proclaimed founder Liu Han Chieh had a sudden thought to mix black tea, ice and sugar in a cocktail shaker. This resulted in a cold tea with foam on top. Her idea stemmed from her childhood memories of being a flower girl. She recalled that drinking the bride’s sweet tea – which was black tea with sugar – made the originally bitter tea nice to drink. Thus ‘bubble (which means foam in Chinese) black tea’ was born, and brought along with it massive changes to traditional ways of tea-drinking.

Fast forward to 1987, then shop manager Lin Xiuhui brought tapioca balls to the tea shop for the staff. They then realised that tapioca balls were chewy when cold. As such, they tried to mix cold chewy tapioca balls into their signature milk tea and lemon black tea, which turned out to be a great success, kickstarting the sales of pearl milk tea.

Until this day, the conflict over who founded pearl milk tea was never resolved and has caused rifts between the founders and their respective companies.

Whoever it might be, the emergence of bubble tea has undeniably transformed traditional tea-drinking practices. Tea-drinking had a great turnover from hot tea to cold tea and from plain tea to tea with ‘pearls’. Even to this day, new creative ideas are constantly changing the bubble tea market. Tea-drinking has been brought back with a newer look and it is flourishing stronger than ever.

However, the vast tea variations present today can give consumers a dilemma each time one visits a bubble tea shop. This is especially true in Taipei where tea shops are so popular that it is easy to encounter three different shops on just one street.

To remedy that, I have come up with a list of my favourite bubble tea shops in Taipei with a recommendation or two:

Known for the strong aroma of milk and tea in its drink, Milk Shop has been a great hit with the locals. Tea from Milk Shop is cooked daily in pots and made with award-winning Taiwanese farm milk.  Also, brown sugar is fried with great care in the shop itself. The pearls here are white and honey-flavoured and are known for being very chewy!

This is their signature drink! This particular black tea has a strong aroma and the sugar within further brings out its fragrance. Coupled with their signature white chewy honey pearls… need I say more? There is no better combination.

Yams are steamed, mashed and stored cold right in their shops. When an order is placed, the yam would be taken out of the fridge to be processed in a juicer. This gives a rich yam taste and texture whenever you sip on this drink!

(Note: this drink is very sweet and some might get sick of it after multiple tries)

The refreshing scent of tea from Milk Shop is always irresistible and unique. Needless to say, never has tea smelled better than those from Milk Shop.

For tea lovers out there, tea packets are sold in Milk Shop along with the honey, sugar, milk and soy milk used in Milk Shop teas.

This is another well-liked, tea shop that is a tad more modern than the previous one with more drinks on the menu.

Here are my go-to drinks:

Made with the top-quality Valrhona chocolate, this popular drink is sweet and flavourful, and every mouthful of smoothie comes with crunchy chocolate chips!

This one is very refreshing and probably my favorite of the two listed. It’s a common drink in Taiwan but not so Singapore, so do try out this distinctive flavour!

This shop is more traditional with limited drinks available on the menu. Their specialty is small-sized pearls which makes their bubble tea easier to drink. Although smaller pearls might seem less chewy than bigger ones, their pearls are still quite chewy and being able to drink a mouthful of pearls at once more than compensate for their smaller size. Also, they hold their shop to high standards, never selling overnight pearls.

This milk tea has always sat near the top of my list and the pearls are the best I have tried yet, so do give this a try on your next trip to Taipei!

If you are visiting during winter, you can get it hot, it’s just as good if not better! However, I don’t recommend getting their cold bubble tea without pearls as you might get bored of the flavour halfway through your drink.

The above are the tea shops I frequent whenever I go to Taipei. However, this list is not exhaustive and there are many more fantastic tea shops out there. I hope that with this article, you would be more interested in Taiwan’s bubble tea and try out some new flavours if you get the chance to go there! (Remember to drink in moderation though, no matter how tempting they might be!)

What Lies At The End Of The Rainbow

The Path Less Travelled – How the World Began